Considering the long string of upcoming horror remakes, Silent Night seems to come out of nowhere.  The original caused a lot of controversy, considering it was simply a movie about a man dressed as Santa Clause going around and wasting people.  There were a lot of mad mothers writing angry letters when this movie came out.  There's nothing like a movie that causes some public outcry.

Of course, we live in different times now.  People won't be writing angry letters to anyone because of Silent Night.  Despite this fact, Silent Night, for the most part, is a breath of fresh air.   An angry person in a Santa suit is going around slaughtering naughty people.  A nice collection of fairly gruesome killings, some nudity, and a fun script with fun characters (though a lot of it's been there done that, it's still done with an attitude of fun), make this remake a pretty solid entry.

The only real snaffu in the plot is the weak description of the killer Santa's motives.  Sure, we understand why, but it's glossed over.  This could've been expanded, easily.  The original also failed to really go into the motives, besides this kid is crazy from a past experience from his childhood.  Maybe I thought the re-make might go for broke in this department, considering the source material.

But hey, it's still a pretty fun movie to watch, though it's kinda throwaway.  Fun merriment, death, some boobs, and interesting characters make this a recommendation to horror fans, and even outsiders. 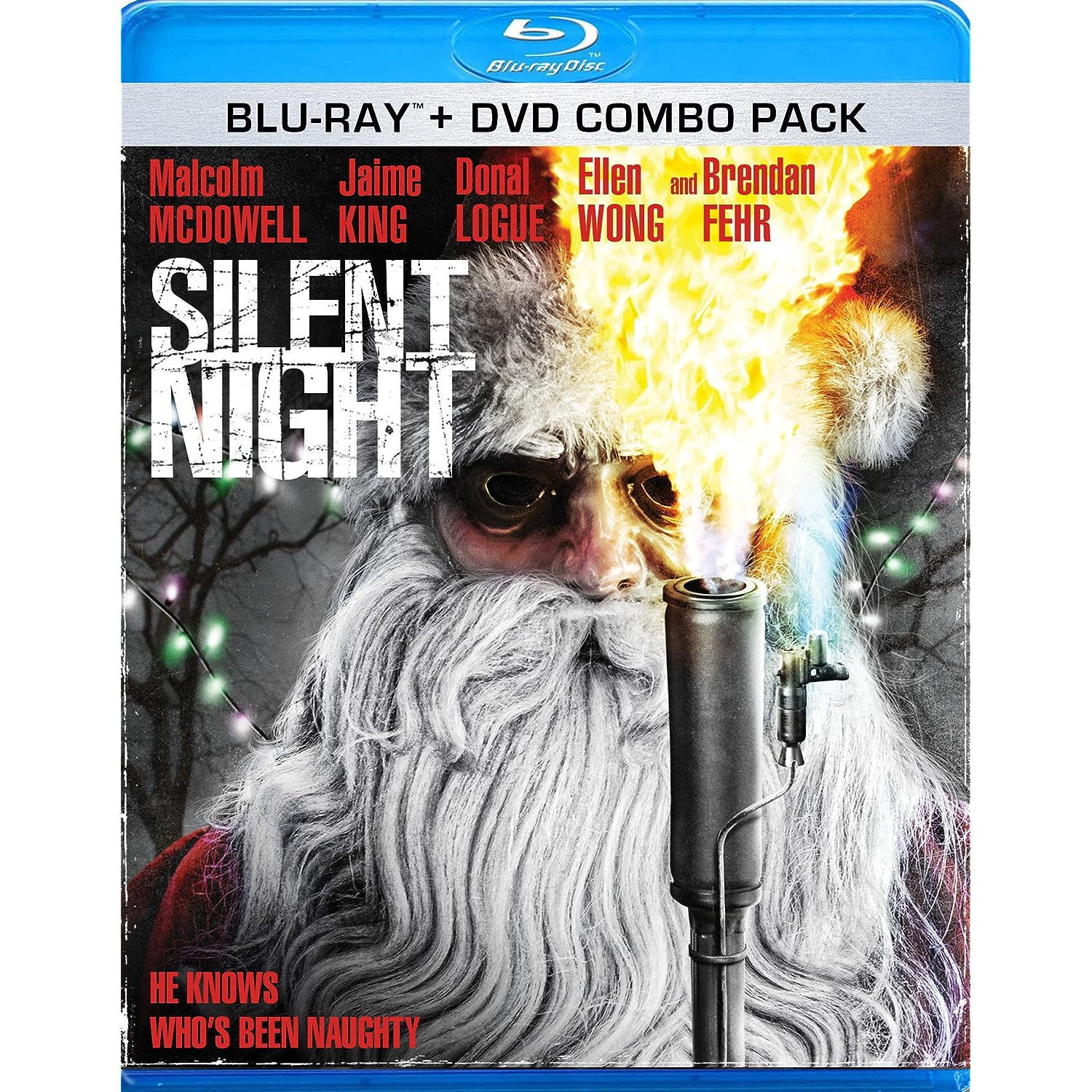