That said, Excision is sort of like the movie Juno, if Juno was a total sociopath.  Our main character, Pauline, a young teenage girl curious about sex, life, death, and the usual teen hormonal bullshit, suffers from not being liked by her peers.  Add to that, Pauline isn't understood by her overbearing mother at all.  Pauline isn't the prettiest thing, and her social skills are lacking, but her diabolically dry wit is funny during most of the movie.  She's sweet, in a deranged, sad kind of way.  You feel sorry for her, until things go awry.

The bigger conflict of the movie, Pauline struggles with the fact her younger sister is suffering through cystic fibrosis.  She's also having demented visions of hyper sexual surgery, featuring fetuses, cut up people, and other fucked up shit, in result of her strange anti-social anxiety.  What is this culminating to, you're thinking?

No spoilers, you can see a mile away what our main character has in store for the movie's finale.  It's sad, sick, depraved, but also poignant, socially satirical, and filled with dark humor.  I'm still a bit on the fence about it's overall enjoyability, but I'd say if you're in the mood for something different, slower moving, and more character and dialogue based rather than visual (though the freak out visions during the movie are pretty effective), you'll find something to appreciate here.  Probably a one-time view, though.

Grade B-
Traci Lords: A+ 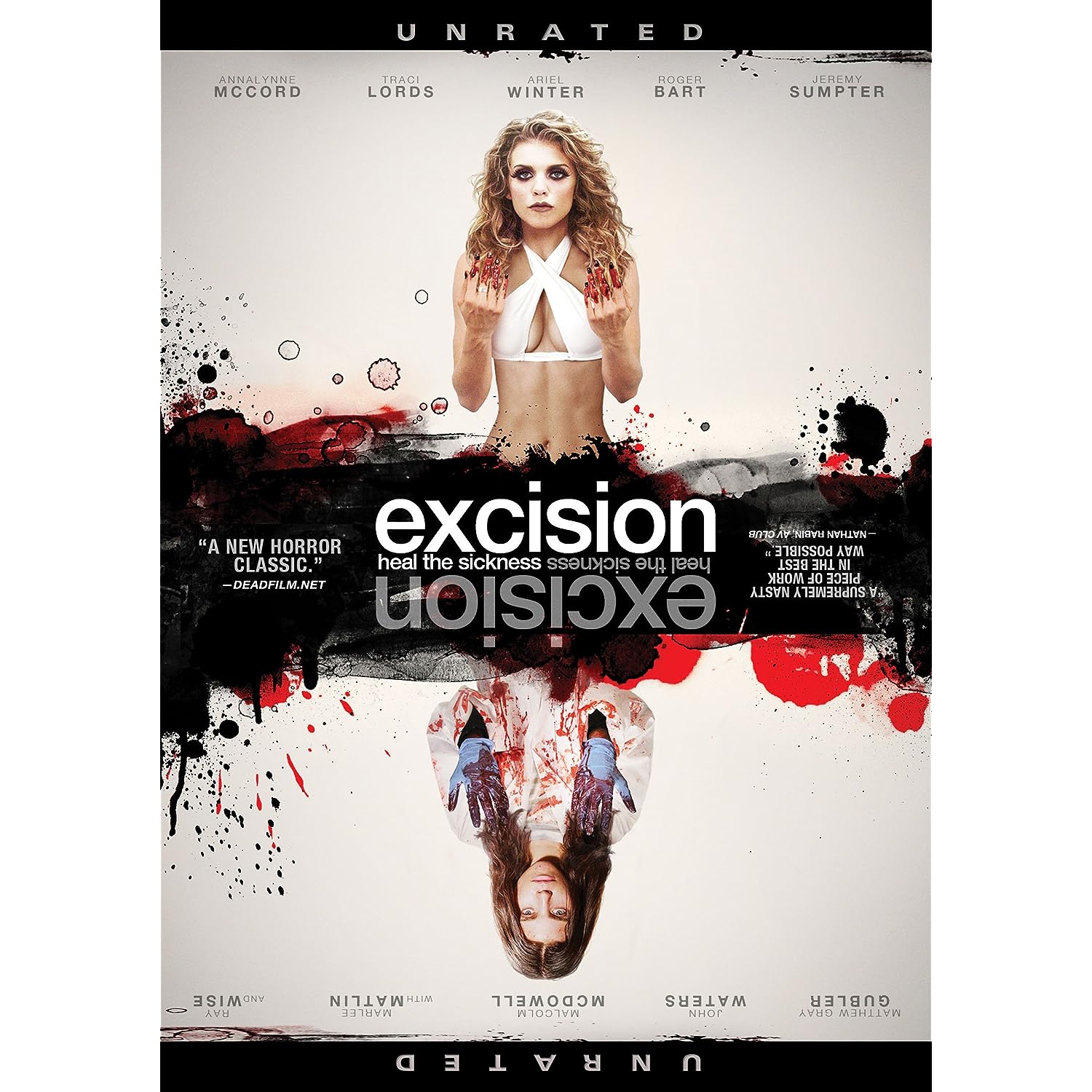