This list doesn't include zombie films.  I'm sticking with jungle or Amazon settings for this cannibal movie list.  A lot of these are banned films that hit the Video Nasty list. 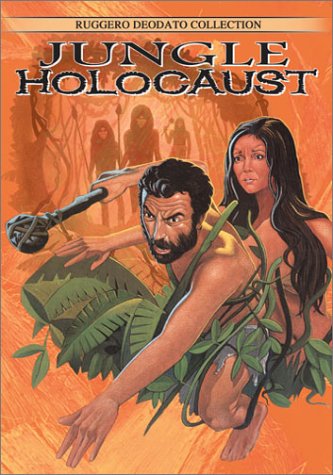 It's not as good as Cannibal Holocaust, but it has similar aspirations in the quality department (depending on your definition of quality). 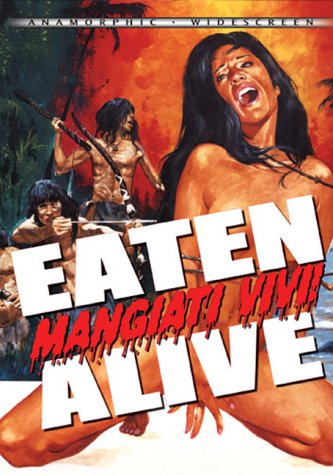 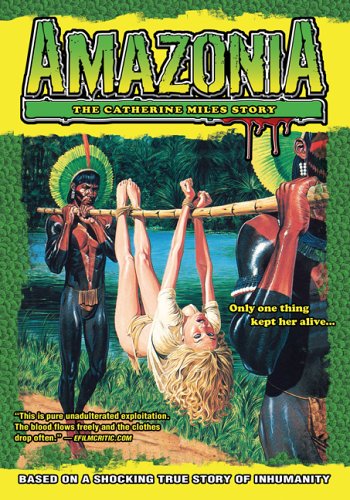 Amazonia works more as a rape revenge flick and Amazon love story than a true horror film.  Kept my interest. 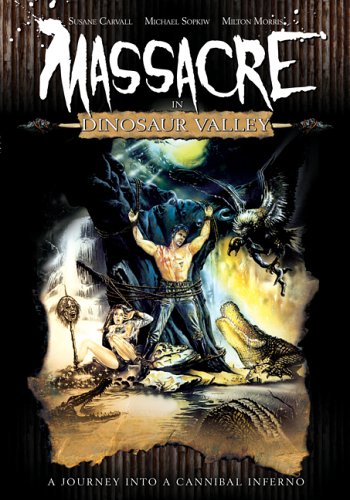 Massacre in Dinosaur Valley doesn't quite follow the cannibal concept to its fullest, yet it's a fun cheesy adventure movie featuring the fakest plane crash scene ever.  Must be seen to be believed. 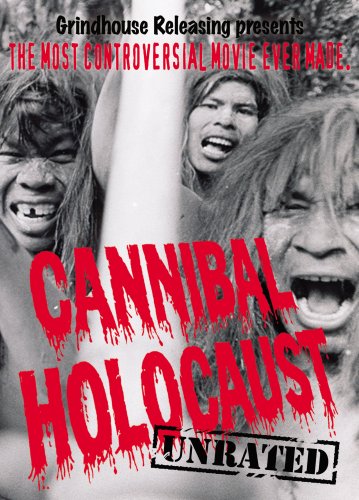 Cannibal Holocaust is easily one of the best cannibal films in this category.  Horrific and as realistic they get.  This movie stays with you. 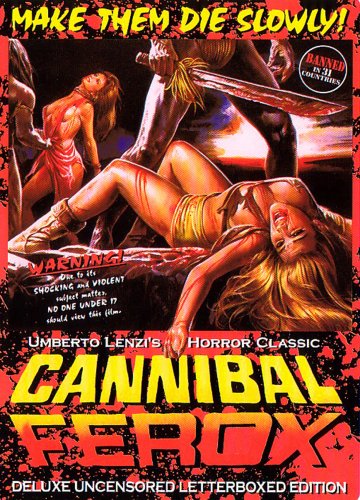 I just started watching this film.  So far, it's cheesy and pure exploitation that rides hard the heels of Cannibal Holocaust. 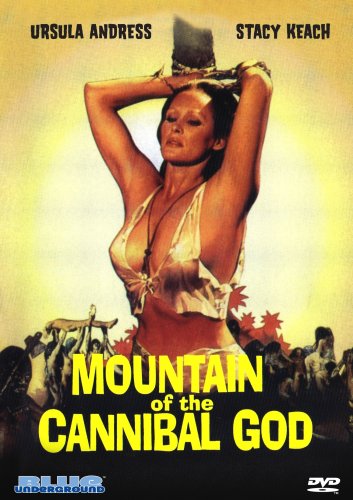 Mountain of the Cannibal God is probably the weakest on this list.  It does have its moments of gore and cannibal terror.  And Ursula, oh Ursula...
Posted by Alan Spencer at 8:09 PM