2012, writing-wise, has been a productive a year.  B-Movie Reels and B-Movie Attack were released by Samhain Publishing.  And I finally got around to publishing the second Caleb Anthony novel called "This Town Eats Everything" and another novel called "Death Depot." 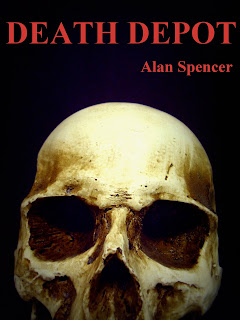 So what's up for 2013?  So far, I've been very fortunate to have two more novels from Samhain Publishing being released.  "Psycho Therapy" is hitting the streets in February and "Protect All Monsters" is tentatively scheduled for December. 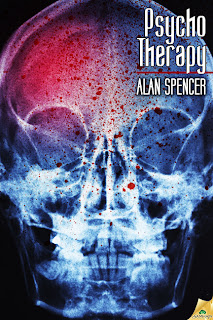 But that's not all.  I've got more independent projects I want to release in 2013.  First, I want to release a short anthology of about twelve stories called "No Need to Breathe."  One of the stories will be called "Raggedy Anne's on the Rag," just to give you an idea.  I also have a novella in the works called "Wear the Flesh."  And soon, I'll begin work on the next Caleb Anthony novel.  This will be book #3.
So I know I'm not a big shot, hot shit writer who has sky rocketing royalty checks and tons and tons of fans.  But progress is progress, right?  I want to thank those people who drop me notes on Facebook or e-mail me.  Your words of encouragement mean the world to me.  Without you, writing books doesn't mean a whole lot.  What's a book without an audience?  So money or not, I'm here to write horror.  Here's to a fantastic 2013!
﻿