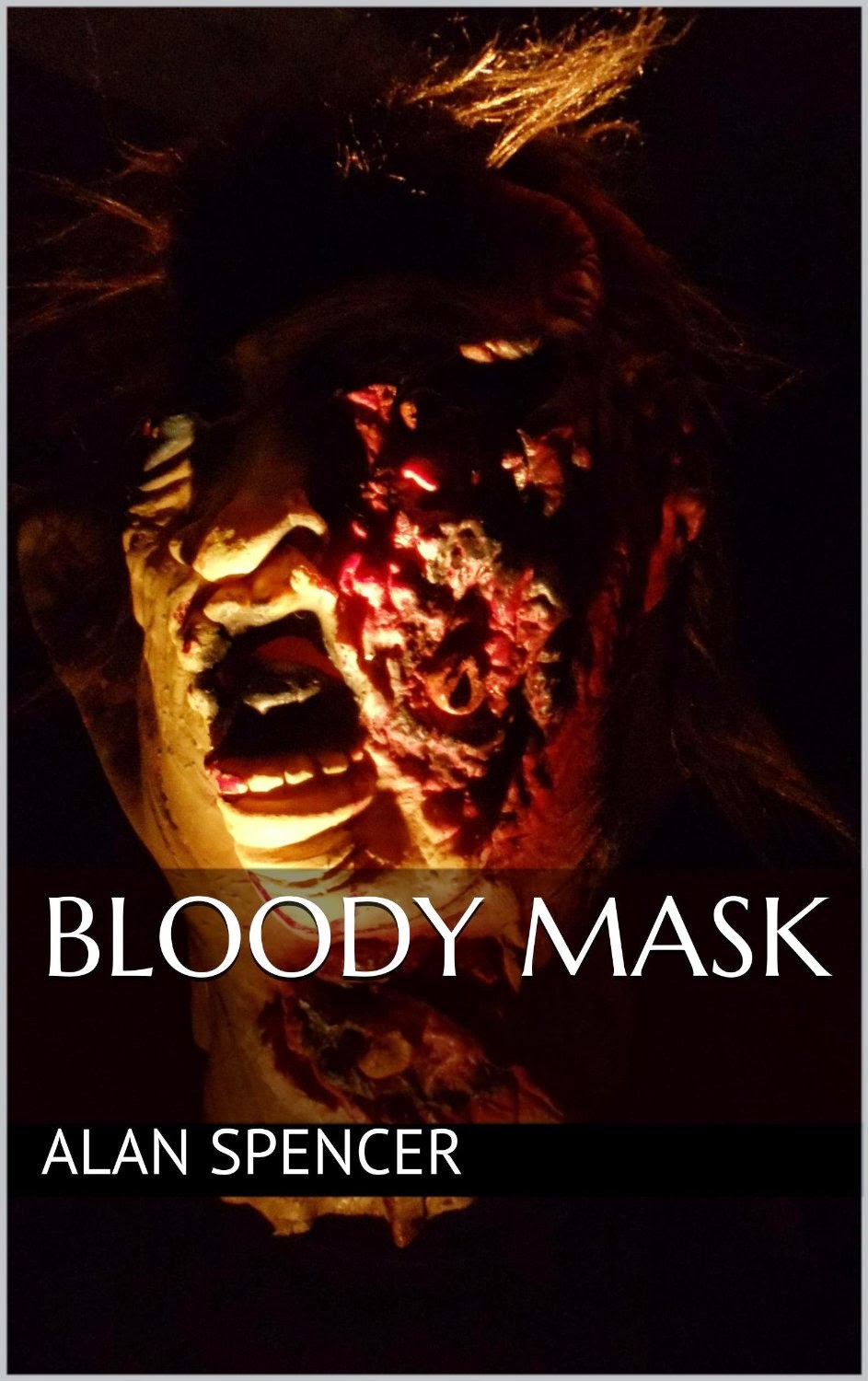 
It's the 25th Anniversary of the shot-on-video film Bloody Mask. The '80's VHS classic has garnered a cult following, and the video company Cult Crushers is planning a special re-release.

That's where old childhood pals Dan Daniels and Brian Loomis are reunited in the small town of Prudence, Missouri. Together, the two makers of Bloody Mask tag along with a representative from Cult Crushers to conduct audio commentaries and interviews with old actors and the crew.

Dan and Brian enjoy the attention shed on their film until the night of the special showing. Post-event, fans and cast members are strangely disappearing, including Brian. Dan is the only one left standing to find out who is committing grizzly murders in the name of Bloody Mask. Dan is about to meet his biggest fan, and this will be the bloodiest meeting to go down in horror history.