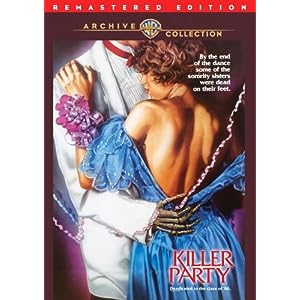 Lately, I've noticed an influx of horror movies being re-released "on demand" by MGM and Warner Bros.  A lot of people lambast the companies for not putting out a full-out release with extensive extras, but to a degree, I'm happy to see these companies trying to find a way of releasing older horror movies that are obscure or not guaranteed to sell tons of copies. 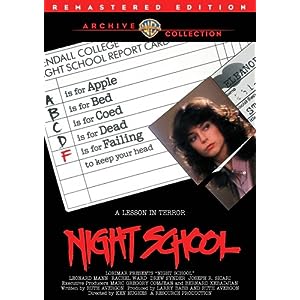 So why be happy to receive a DVD-R?  Well, I'm not dissing those who want to hold out for a full-out release, but then again, concerning some of these movies, will they ever receive a full-out release?  Now I'm refering only to MGM and Warner Bros., not other companies.  MGM and WB seem to be doing okay, as far as the horror movies they're releasing goes. 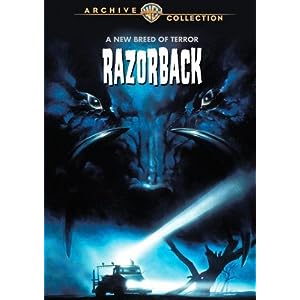 So again, why be happy for a DVD-R?  First of all, the two companies have put out decent tranfers of these films.  And a few of them are un-cut or on DVD for the first time.  Have you seen "Razorback"?   What a transfer!  This movie is a beautiful work of art, and the DVD-R captures it in all its glory.  This movie is a forgotten gem, and it's a superior film. 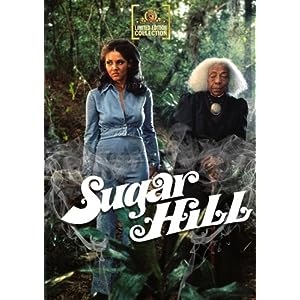 "Sugar Hill" is another example of a wonderful film transfer.  It's a fun old school zombie movie that's hokey as hell but also a delight to watch.  There's a lot of great DVD companies releasing films these days, including Severin, Mondo Macabro, Dark Sky Films, Blue Underground, just to name a few, but some of these obscure titles like the above, a fan wonders if there's any other way for a company to make money on releasing these films other than by on the "on-demand" model.  So I say go for it.  Sure, these movies deserve good extras and better packaging, but as far as the movie themselves go, MGM and Warner Bros. aren't doing a terrible job.

Why I need to write about this, who knows, but I love horror movies, and there you go.  I want to see every old horror title find its way into my DVD player at some point in my life.  So hurry up movie companies.  Keep 'em coming!
Posted by Alan Spencer at 1:21 PM